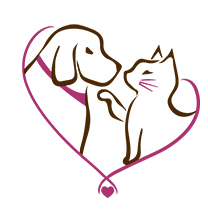 Natural Health Solutions for Your Dogs

Welcome to our Dog Shop! Whether you are looking for a fast-acting remedy for anxiety or a long-term solution for joint pain or skin allergies, we have the products and dog health experience to help. We have spent the last twenty years perfecting our formulas to deliver the very best results possible to every dog. Many dog owners come to us as a last resort after being told there is no hope. Our knowledge and expertise combined with our amazing products has proven them wrong time and time again. The results speak for themselves and rest assured, we have done our research. We know that your dog is a member of your family and how important it is to give them the best care you can. It is our mission to help every pet parent, like yourself, create the healthiest lifestyle possible for your dog so that you and your four-legged best friend feel great every day. To do that we have put together the very best selection of products on the market, made with lots of love and top-quality ingredients. May your dog live a long, happy and healthy life enjoying all the time you spend together!

SHOP BY TYPE OF PRODUCT 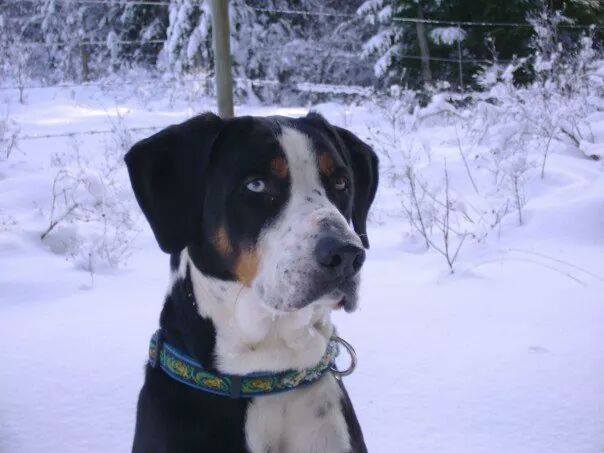 Kava arrived at Riva’s Ranch on Christmas Day, 2001, wearing a big, shiny red bow around his neck. The most handsome Catahoula hound you ever did see with his sleek black and white coat, a white tip on his tail, four white majestic paws and two different-coloured eyes — blue and brown.

Kava was named after the Portuguese word “kavorka,” meaning to have charisma, and to attract others to you with your prowess, sense of success and abundance. Kava not only had the charisma but he also had an incredible sensitivity, intuition and inherent wisdom on all matters that were important.

Kava became nothing less than a colleague as he shadowed every one of Riva’s Remedies activities in the animal health industry over the 15 years he was with us. Over his lifetime he sat in on thousands of healings and hundreds of classes at Riva’s Ranch. He was therefore instrumental to the development of the Riva’s Remedies pet product line in the fall of 2012. Kava may have begun his life as a herder but he ended it as a healer.

It was not until Kava passed over the rainbow bridge at the age of 15 years old that we truly understood how much of a legacy he really was. He wasn’t just a dog – he was a guardian, a greeter, a friend, a healer, a steward of the Earth and a spirit guide. He opened the hearts of thousands of people who were touched by his healing energy during office appointments, distance healings, workshops, fire ceremonies and retreats. He was calm, kind, respectful and very, very special. On Saturday, May 16th, 2015 just after 3:00 pm Kava made a beautifully sacred transition and passed into another dimension of consciousness – a place of peace, love and reverence.

Kava’s Healing Spirit lives on to help thousands more dogs as he continues to grace our labels and approve all of our products. He’s the dog that knew- and still knows – it all.